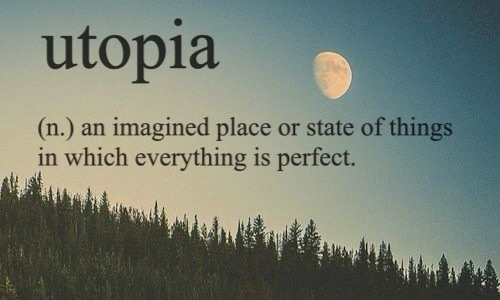 On September 10, 2009, The Oprah Show hosted the Black Eyed Peas to kick-off her talk show’s 24th season. Unbeknownst to Oprah, the audience of 20,000 people had gathered hours before the live show to rehearse a carefully choreographed flash mob as a surprise to her.

When the Black Eyed Peas started singing “I Gotta Feeling,” Oprah, bouncing up and down, held out an iPhone and recorded the crowd. It was an unusual scene – the only person dancing to the music, besides Oprah and the Black Eyed Peas – was ONE brightly dressed and overly-enthusiastic woman in the front row. The rest of the people in the audience just stood there. Oprah kept dancing and recording.

And, that’s when it happened. Slowly, and with extreme precision, small clusters of people in the crowd began to join in the dancing. This continued until it reached ALL 20,000 audience members. When the cameras up above panned down on the scene, it literally looked like a wave. A massive, pulsating wave. Balancing Brian on my hip and bouncing along to the music, I couldn’t believe what I was watching from my living room. I quickly grabbed the remote and DVR’d the show.

After the flash mob, several audience members were interviewed about their experience. One man commented that he had never ever felt that kind of energy, that kind of JOY before in his life. He said it felt like Utopia, a perfect world where everyone worked together in beautiful harmony. With tears in his eyes, he commented, “This must be what heaven feels like.”

I swear my kids and I must have watched and danced along with that flash mob a hundred times. It really did feel like heaven…

On September 26, 2016, seven years after Oprah’s flash mob, I was lucky enough to experience another one of those Utopian moments at an assembly at our children’s school. It was a much smaller crowd than Oprah’s audience, but impressive nonetheless.

Brian Williams from Think Kindness gathered the students together to demonstrate the power of ONE and “paying it forward”. Without giving away too much, he created a “tidal wave” with hundreds of students and a simple gesture. Just like watching that Oprah episode, witnessing that kind of energy made my heart swell (even more so when two of the students came over to give me a hug too!). It was a great kick-off to this year’s kindness initiative. These kids WILL change the world one act of kindness at a time.

Seven years later. I gotta feeling that people sometimes look at me like that overly-enthusiastic (read: nutjob) woman dancing alone in a crowd of thousands. The good news…there are a lot of people joining me in this dance…this Utopia. :o) 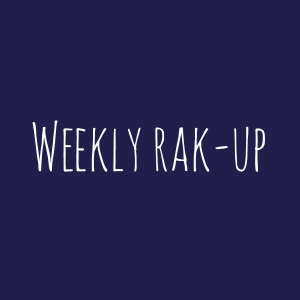